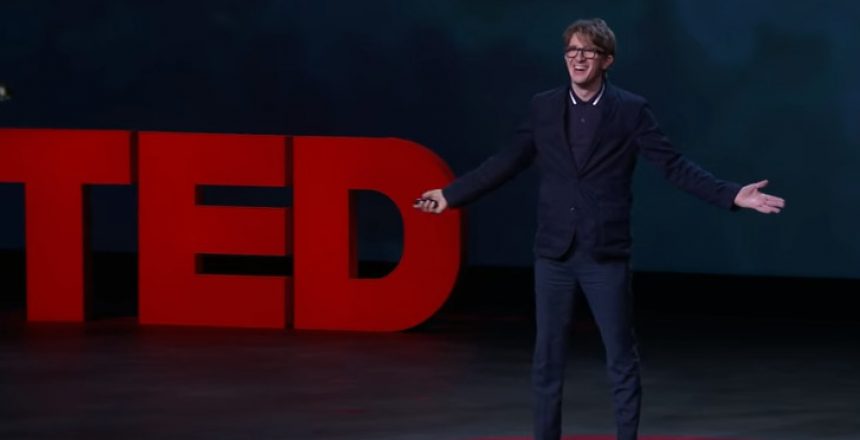 This article was inspired by a fun TED talk by British comedian James Veitch called, “The agony of trying to unsubscribe”.

Before you read any further, take a few minutes to watch the clip below.

That was fun, right?

Now, let’s look at some of the applications to marketing.

SafeMart obtained James’ email address from somewhere (?!?) and decided to start sending him generic promotional messages out of the blue.

What’s the harm in that?

An unwilling recipient could walk away with a bad impression of your company, causing you to permanently lose that potential customer. Further, they may go on to tell their friends and family about the negative experience — costing you an even larger pool of future customers.

Another concern is that they may mark your email as ‘spam’.

If too many people start marking your emails as spam, your domain’s IP address will be blacklisted by email spam filters and penalized by search engines. For example, we send our emails from hello@zakandzu.com. If a large number of people report our emails, the whole zakandzu.com website will be penalized.

Also, sending people commercial emails without prior consent is against the terms of service for many email marketing services/tools (e.g. MailChimp) and can get your account banned if you’re not careful. Canada, Europe, and Australia take it one step further — it is illegal to send commercial emails in those regions without documented consent from the recipients.

So, to summarize, the first of our three email marketing tips is this: only email people who have actually expressed interest in hearing from you! 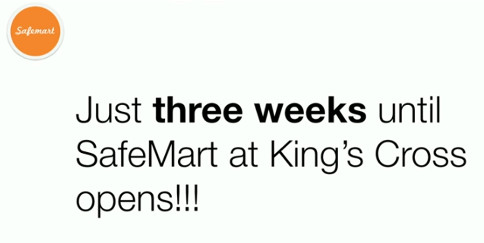 It’s NOT about YOU, it’s about the customer!

No one really cares that you are opening a shop. They don’t get to share in the profits that your business makes. So, you have to frame things in a way that shows how your business SOLVES A PROBLEM FOR THEM. Instead of those dreadfully dull ‘4 weeks until… 3 weeks until…’ emails, SafeMart could have done a countdown highlighting the wonderful ways that the new shop will benefit customers. For example:

Tired of having to drive all the way to Springfield for fresh produce? Well in 2 weeks, we’re bringing the best to you with a new SafeMart location at King’s Cross. Check out our Grand Opening deals and coupons below!

This is worth restating, and it is actually the second of our three email marketing tips: It’s NEVER about YOU. It’s ALWAYS about the CUSTOMER. Repeat that to yourself over and over again until it becomes cemented in your brain.

“I scrolled down to the bottom of the email, and I pressed unsubscribe. I thought that’d be the end of the it. But a week later, I got another one…”

Email marketing laws require that you include clear, conspicuously placed instructions in every email stating how people can opt out of receiving further emails from you.

The CAN-SPAM Act in the United States requires that you honor such requests within a specific number of business days. Really, you should do it as soon as possible. Including an automated ‘unsubscribe’ button at the bottom of your emails can be helpful.

So our third email marketing tip is to include an informative footer in all of your marketing emails and to act upon ‘unsubscribe’ requests immediately.

Some people just don’t want to receive marketing emails, and that’s OK. Even if someone has unsubscribed from your emails, they may still interact with your business in other positive ways.

For example, James could have noticed the store during his drive home from work and remembered that he needed to pick up some milk. Or perhaps he may have seen an enticing coupon in the newspaper or on Facebook. However, by continuing to send James emails even after he asked to unsubscribe, SafeMart may possibly have turned his ambivalence towards their shop into negativity or even hostility. These are the sorts of feelings that motivate people to actively go on Yelp and write a bad review. They will probably also fume to friends and family about how annoying you are and how you’re not getting their business in a million years. That’s not the reputation that you want!

What interesting things did you notice in the video? Share your email marketing tips and other thoughts with us on social media @zakandzu. If you’re not done procrastinating yet, also check out James Veitch’s hilarious TED talk about what happens when you reply to spam emails.

Hey there! 👋 We’re Zak & Zu, a small-but-mighty digital marketing agency, where we treat you like a business partner.

Get the latest articles
right in your inbox 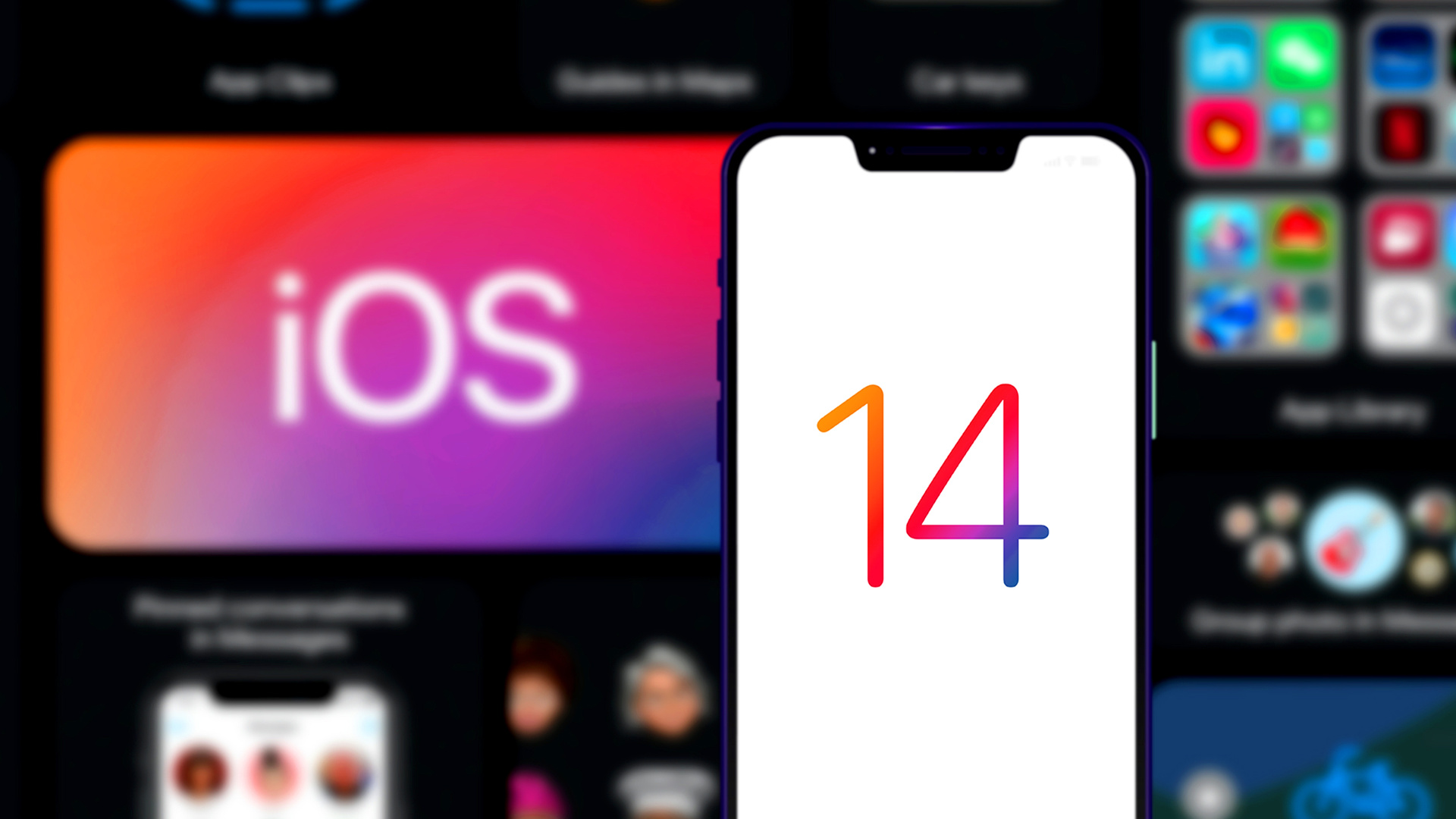 Advertisers and Apple’s iOS14 Update: 3 Things You Need to Do Today

In this article, we share 3 things you can do right now to minimize the impact of the Apple privacy update on your business. 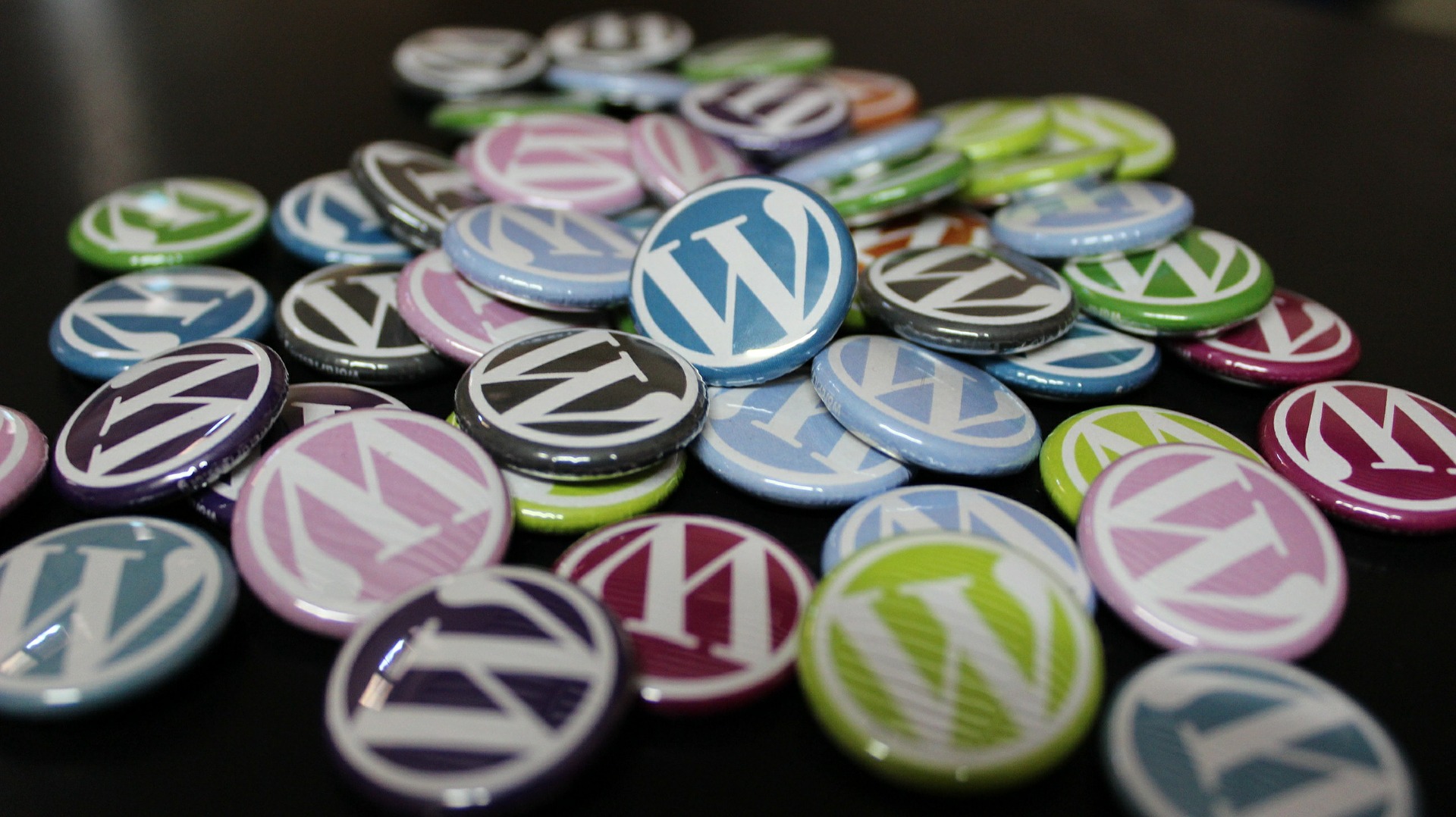 WordPress has over 56,000 plugins, and after hundreds of hours of painstaking research and testing, we have handpicked the best wordpress plugins for your website.

How We’re Supporting Small Businesses During the COVID-19 Pandemic

In this post, we highlight some of the ways we are striving to support small businesses during the COVID-19 pandemic. 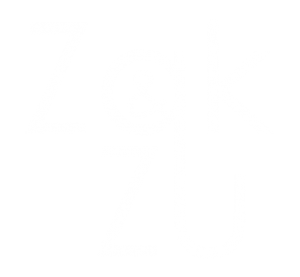 3 Types of SEO & How They Help You Rank

What is Your Social Media Marketing Strategy?

How the Trader Joe’s Fearless Flyer Reels in Customers

Where to Get Free Stock Photos